Skip to main content
You are here
Accueil » To see, to do » Have fun and go out » The big eventsThe big events

In the Coëvrons, we love traditions! Every year, great events punctuate the lives of the inhabitants who are always happy to welcome more visitors. Participate in the upcoming events alongside the Coëvrons people and their warm welcome!

Do you love theatre? Heritage? Do you love exploring secret places? The search is over, Les Nuits de la Mayenne is perfect for you!

Since 1973, half-way between July and August, this travelling theatre festival offers theatre pieces and reinterpretations from the repertory, promoting heritage through live performances. So you can rediscover the castle of Sainte-Suzanne, in the middle of the night, to the sound of crickets, under the colourful spotlights that highlight its architectural details.  Make sure you're there for the 45th edition, for summer 2018! 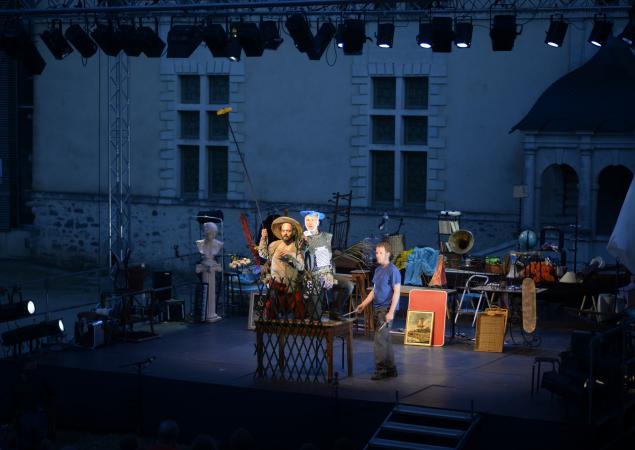 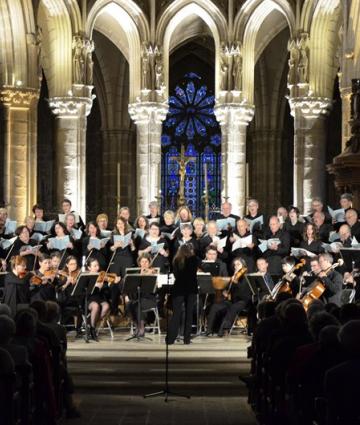 Choose an ancient place, steeped in spirituality, and put together a program of songs and music that were played there several centuries ago! This was what Evron town council decided to do in 2003, for the 1st edition of the Festival of Sacred Arts. The basilica of Evron has now hosted 15 of these events when, in early July, it puts on concerts of sacred music, bringing to life the history of its centuries-old stones.

This is perfect for all lovers of heritage, music and singing, because here "singing is enjoyed twice over": the ancient place and the music.

The land is also celebrated in the Coëvrons!

The Meat Festival has been held since 1966 at the beginning of September in Evron to honourproducers of quality beef and veal from the whole of France!

A real immersion in the midst of the competition animals, where lovers of fine food will find plenty to enjoy: lots of stands offer tastings of beef and other specialities round the clock and to more than 20,000 visitors.

What a great way to make beautiful memories! 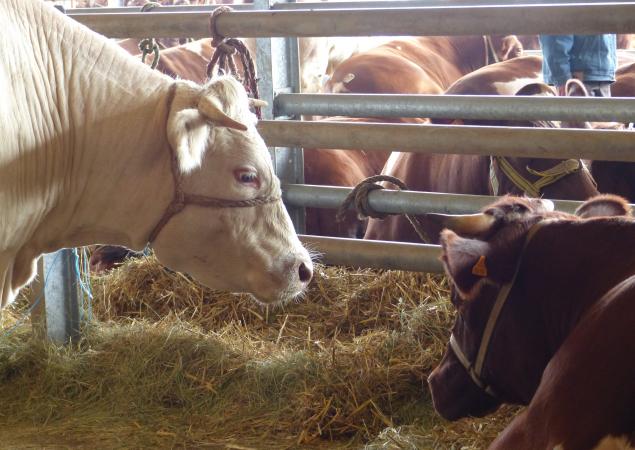 Many other events mark the seasons in the Coëvrons! Here are some of the gems:

The Street Painters' Day held during the summer honours the small characterful towns of the Mayenne, such as Sainte-Suzanne, Saulges and Saint-Pierre-sur-Erve. To your brushes!

The fête des Vieux papiers has been taking place for 6 years at the beginning of September on the banks of the Erve in Sainte-Suzanne for lovers of old bindings and forgotten heritage.

The pilgrimage of Saint-Céneré has been taking place in Saulges for 14 centuries, where everything is calm and mellow at the heart of an ancient religious heritage.